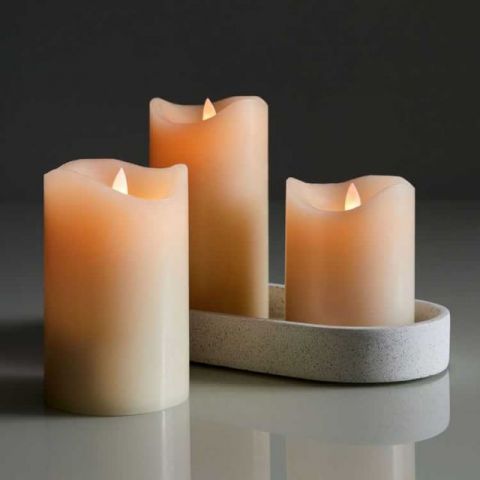 Our deepest sympathies are extended to the families of Frank Johnston, Mary Murray, Charlotte Nelson, Bill Brower, Bill Haslett, and to all who love them.

Frank Johnston entered his heavenly home on August 20, 2020.  Pat, Susan, Jeff, Will and I were with him at the time.  It is hard to say good-bye to one who has meant so much to us and to so many others. But, there is comfort to be found for all of us in Jesus' promise that Frank is now peacefully in the home lovingly prepared for him by the Heavenly Father he served so well all his life.  Plans are being made for a small family service in the near future.  A service celebrating Frank's life will be planned in the future when we can gather freely in the church building together.

We have also learned that Mary Murray, the mother of Julie Koontz, entered her heavenly home Wednesday night.  Julie and Tracy had traveled to Ohio last weekend to spend some time with Mary, knowing this would likely be their last visit with her.  They travelled again to Ohio this last weekend.  We wish them traveling mercies.

Charlotte Nelson, Paul Rabe’s mother, died on July 31, 2020 at the nursing home where she lived in California. Paul and Cheryl traveled to California for Charlotte’s service, which was on Friday, August 21.

Bill Brower entered his heavenly home on January 29, 2021, surrounded by his family. Bill had battled a myriad of health problems for many years now with tremendous courage and with the strong love and support of his wife Michele and of the rest of his family. And while they knew this day was near, it is very hard to say good-bye to this one who they loved so much. A service celebrating Bill's life will be planned in the future when we can gather freely in the Marple Christian Church building together.

Bill Haslett entered his heavenly home on March 12, 2021, surrounded by his family. Bill is Tim Haslett's father. He was devoted to his family as a husband, father, and grandfather. His grave is in Washington Crossing National Cemetery in Newtown, PA. Bill's sons, Tim and Jack, wrote an obituary. The same web page also has a beautiful, nine-minute video tribute with photographs of Bill throughout his life.

Grace and peace to all of you!
Janet