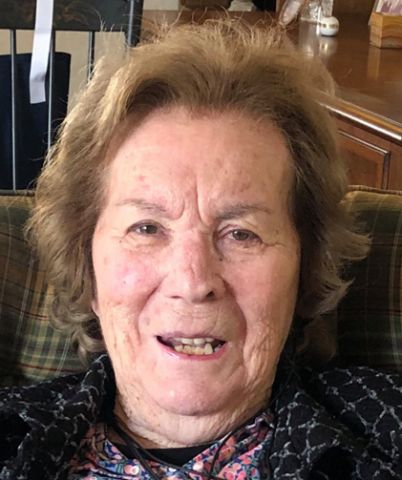 Charlotte Louise (Biddle) Nelson, passionate supporter of Santa Barbara and all its goodness, passed away peacefully, of natural causes, at Alexander Gardens Assisted Living Facility, on August 1st, 2020. She was 91.

She attended Harper Hospital School of Nursing, where she met her future husband, Robert E. Rabe, who was earning a medical degree at Wayne State Medical School. They married in September of 1950, and soon began their family, raising five sons in Detroit. In the summer of 1969, they relocated to Santa Barbara. In 1974, Charlotte was widowed, later marrying Leonard Gluck, with whom she enjoyed almost twenty-three years of marriage. Widowed again in 1997, Charlotte returned to school, and at the age of 70, she met John “Jack” Nelson, whom she married in Texas in August of 1999. She is survived by her five sons — Robert Rabe, Paul Rabe (Cheryl Gunter), Christopher Rabe (Annette Cordero), John Rabe, and Warren Rabe (Christy); also 8 grandchildren and 7 great grandchildren.